MEKELLE, Ethiopia — Thousands of Ethiopian prisoners of war were paraded through the regional capital of Tigray on Friday as jubilant crowds lined the streets to jeer the captives and cheer the Tigrayan forces who only days earlier had routed one of Africa’s most powerful armies.

Many of the soldiers bowed their heads and cast their eyes downward. Some had to be carried on stretchers, and others wore bandages freshly stained with blood.

The swift defeat of the Ethiopian forces was a stunning reversal in a civil war that has led to the displacement of nearly two million people in the Tigray region, widespread hunger and reports that civilians were subjected to atrocities and sexual violence.

The parade of prisoners served as a pointed rebuke to Ethiopia’s prime minister, Abiy Ahmed, who had proclaimed in a speech on Tuesday in the national capital, Addis Ababa, that reports of his troops’ defeat were “a lie.” He had declared a unilateral cease-fire, he insisted, for humanitarian reasons.

Mr. Abiy had actually declared victory last year, only about a month after he initiated the military operation in Tigray in November — but the fighting had continued for seven more months.

Flanked by Tigrayan fighters, the columns of defeated Ethiopian soldiers had been marching for four days from the quickly established battlefield camps where they had been held since the fighting ended this week. They flooded the streets of the Tigrayan capital, Mekelle, and were taken to a large prison on the northern edge of the city.

A 14-year-old dashed out into the street to run alongside the column, shouting her admiration for the leader of the Tigrayan forces, calling him a “lion.”

“All these soldiers tried to kill us,” the young woman, Mearge Gebroemedhin, said a few moments later, referring to the Ethiopian government forces. “But the Tigrayan soldiers showed their mercy. I am proud of our soldiers.”

While some in the crowd jeered the soldiers, the onlookers focused much of their anger on the Ethiopian prime minister, Mr. Abiy.

Nearly eight months before, Mr. Abiy had sent his forces to Mekelle to wrest power from the region’s leaders, declaring the move was necessary because the Tigrayans had held local elections without permission from the federal government, and had tried to capture an Ethiopian military base.

Now the victorious Tigrayan leaders are back in Mekelle, reoccupying their former offices.

In a lengthy, exclusive interview soon after he arrived from his holdout in the mountains, Debretsion Gebremichael, the leader of the ruling party, the Tigray People’s Liberation Front, said that his fighters had captured more than 6,000 Ethiopian soldiers.

He said that Tigrayan officials have been in touch with the International Committee of the Red Cross, and would soon release the low-ranking soldiers, but would keep officers in custody.

Under the Geneva Conventions, prisoners of war must be given food and clothing, and protected from violence, intimidation and “public curiosity.” There was no immediate indication that the Ethiopian soldiers had been mistreated, or whether marching them through the streets of Mekelle amounted to a violation of the Conventions.

Ever since Ethiopia announced a unilateral cease-fire on Monday and pulled its troops out of Mekelle, Tigray has experienced electricity, telecommunications and internet blackouts. The consequences will exacerbate an already dire humanitarian situation, according to the United Nations.

International aid agencies warned of a looming humanitarian catastrophe and said it was unclear if the rebel victory would allow international assistance to start reaching those most in need in the Tigray region, which is bordered by Eritrea to the north and Sudan to the west.

The U.N. said that at least 350,000 people in the conflict-ravaged region had entered a state of famine. The U.S. Agency for International Development put its estimate for those facing famine conditions at 900,000.

On Thursday, a bridge was destroyed that provided vital access over the Tekeze River to the town of Shire in central Tigray, where the U.N. estimates there are between 400,000 and 600,000 internally displaced people living in dire conditions.

The U.N. Office for the Coordination of Humanitarian Affairs said that the bridge had been destroyed by troops belonging to the Amhara Special Forces and the army of Eritrea, the country to the north of Tigray, which had fought as allies with the Ethiopian troops.

“The bridge’s destruction will have an impact,” said Claire Nevill, a spokeswoman for the World Food Program.

One aid agency employee who was traveling through Tigray on Thursday said that there was “little to nothing” entering the region at the moment and that food trucks had been prevented from getting there by troops along the border with the Amhara region.

In the interview, Mr. Debretsion said that Tigrayan leaders were working to bring in international aid as swiftly as possible.

Linda Thomas-Greenfield, the U.S. ambassador to the United Nations, said at a Security Council briefing on Friday that she is hearing reports that getting aid into Tigray is “more difficult” now than it was a week ago — which is “not an indication of a humanitarian cease-fire, but of a siege.”

She added, “The Ethiopian government can and should prove this analysis wrong by providing unhindered movement of humanitarian supplies, commodities, and personnel into and throughout Tigray. If they do not, we believe hundreds of thousands of people could starve to death.”

Analysts say that Mr. Abiy, who has served as Ethiopia’s prime minister since 2018 and who won a Nobel Peace Prize in 2019 for making peace with Eritrea and instituting domestic democratic reforms, now faces tremendous political challenges.

The alliance Ethiopia forged with Eritrea and fighters in the Amhara region could fracture as Ethiopian troops continue to pull back from direct engagement, and Tigray fighters go on the offensive.

“The Amhara support for him will eventually dwindle,” said Mehari Taddele Maru, a professor of governance and geopolitics at the European University Institute. “The one thing that was holding things together in the Amhara region was the anti-Tigray sentiment. Once the Tigray matter is out of the game, the glue that held his support together is no longer there.”

Getachew Reda, a senior Tigrayan leader, said in a telephone interview on Tuesday that Tigray’s forces would not hesitate to enter Eritrea, and even might try to advance toward its capital, if that is what it would take to keep Eritrean troops from attacking again. And he claimed that in recent days, Tigrayan forces had killed many Ethiopian troops and militia fighters.

Since June 30, fighting has continued between Tigrayan and Eritrean forces in northwestern Tigray, close to the contested towns of Badme and Shiraro, U.N. security documents show.

“We want to degrade as many enemy capabilities as possible,” Mr. Getachew said. “We are still in hot pursuit so that enemy forces will not pose a threat to our Tigray in any way.”

As Friday wore on, many of the marching Ethiopian soldiers who arrived at the jail appeared hungry and exhausted. They were put in cells, men separated from women.

They had passed through a gauntlet of Tigrayans celebrating their capture. Adanay Hagos, 23, who had walked alongside the soldiers yelling at them, later explained that he was so angry because some of his friends had been killed by Eritrean troops allied with the Ethiopian army.

“This is just one step,” he said. “They invaded our land from the west and the south. Until they leave, the war is not over.” 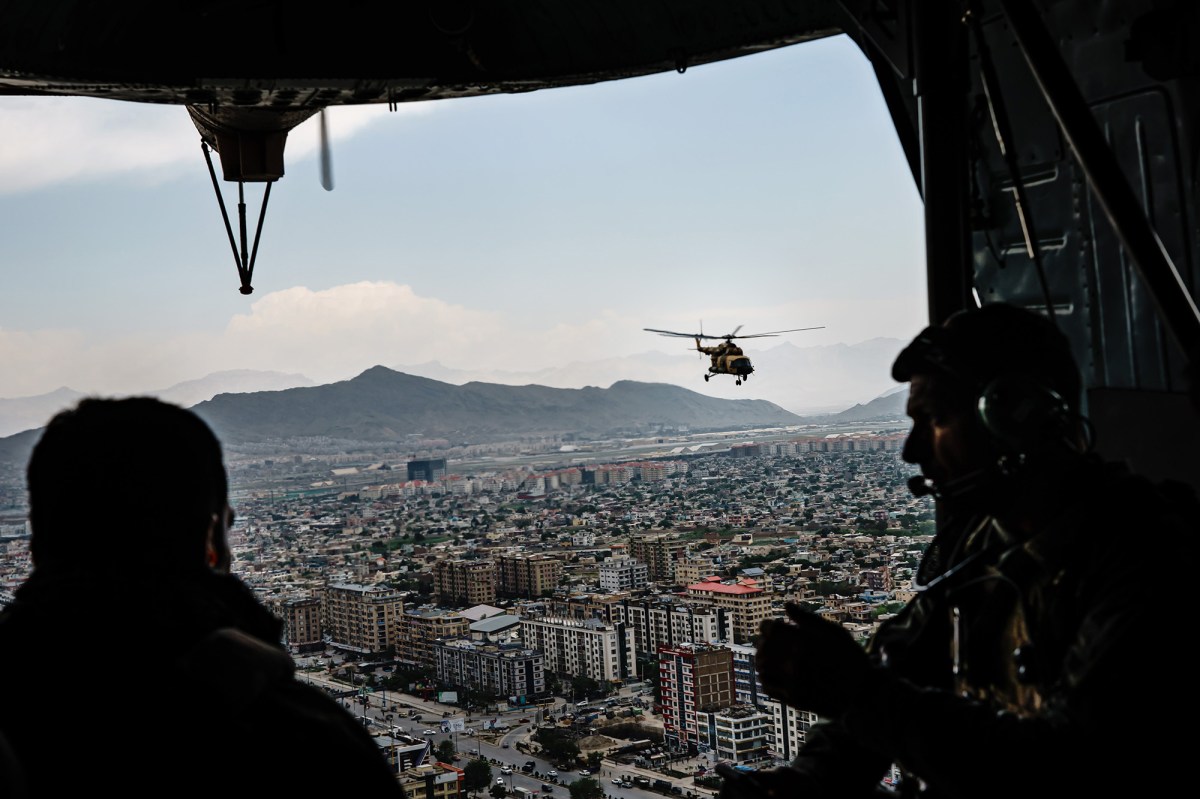