No one denies that Christian Louboutin is a visionary in fashion and footwear. But over the past year, while other designers daydreamed of the future and presented those ideas mostly through static looks books and traditional runway videos, the French creative truly seized the opportunity of the pandemic’s physical distancing demands to dive headfirst into the world of virtual and augmented reality.

First, for his fall ’21 women’s collection, the designer took over the old TWA terminal at New York’s JFK Airport, showcasing his own vision of a retro, Louboutin-themed airline (Loubi Airways, naturally — and with a red-tinted plane) through an immersive virtual reality that brought travel to his fans at a time when most could not or would not jet off.

Now, for his spring ’22 men’s collection, Louboutin is continuing to experiment with VR — and proving that it might actually be more fun than the real thing. Louboutin’s efforts also put him at the cutting edge of what fashion will look like as technology continues to push it further into a digital space, and there is no doubt that other designers are looking to the footwear powerhouse for clues on how to make the experience.

For this virtual exploration, the designer tapped music artist Julian Granel as star in the aptly titled “Loubi Future” experience, and the French singer wore the star of the collection, the Arpoador. A technical-focused style, the shoe takes the designer’s sneaker world to a new territory, marrying the flair of the now familiar “fashion sneaker” (which Louboutin helped to pioneer) with the technology and attention to performance that comes with a true athletic shoe. Here, Louboutin takes the codes of the athletic sneaker, with a shock-absorbent sole and three-part construction and gives it luxe touches, with a leather upper, a signature red sole in molded rubber and even a functional-with-flair pull tab on the heel. The sneaker debut comes at just the right time:  As people look to get dressed up again, the reality of transitioning to more serious footwear requires something essentially comfortable in the interim.

Ever the peripatetic creative, the designer still managed to fit travel into the collection, this time with a nod to Brazil and its midcentury architect Oscar Neimeyer, whose curved lines appeared on the soles of the sneakers, which are inspired by the movement of Capoeira and named after a surf spot that sits between the Copacabana and Ipanema beaches in Rio de Janeiro.

Elsewhere, the designer incorporated key trends that are directing men’s footwear now, such as the lug sole, which was attached to three styles in the Our Georges line within the collection, including a new monk strap with hardware logo detailing.

Ever the provocateur, Louboutin’s collection is also not without a nod to the broader menswear trend that ventures into feminine details. The designer has been at the forefront of adding sophisticated heel heights to his men’s shoes for the past few seasons now, and that continues for spring ’22, with even higher heights are more decorum. 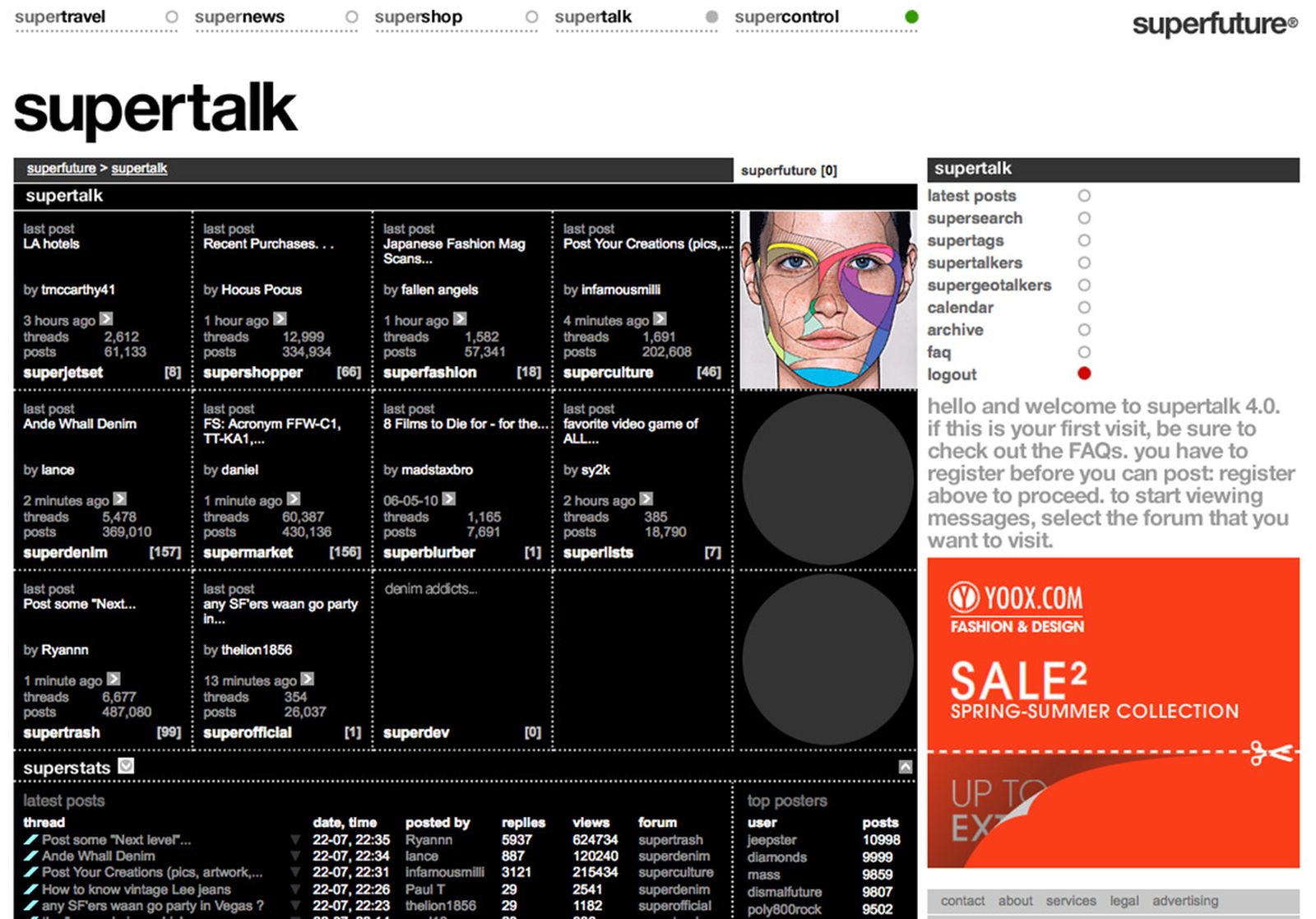 [ad_1] In 2005, Chris Zaldua was a college student at Wilfrid Laurier University in Waterloo, Ontario, when he discovered Superfuture. He had been searching for… 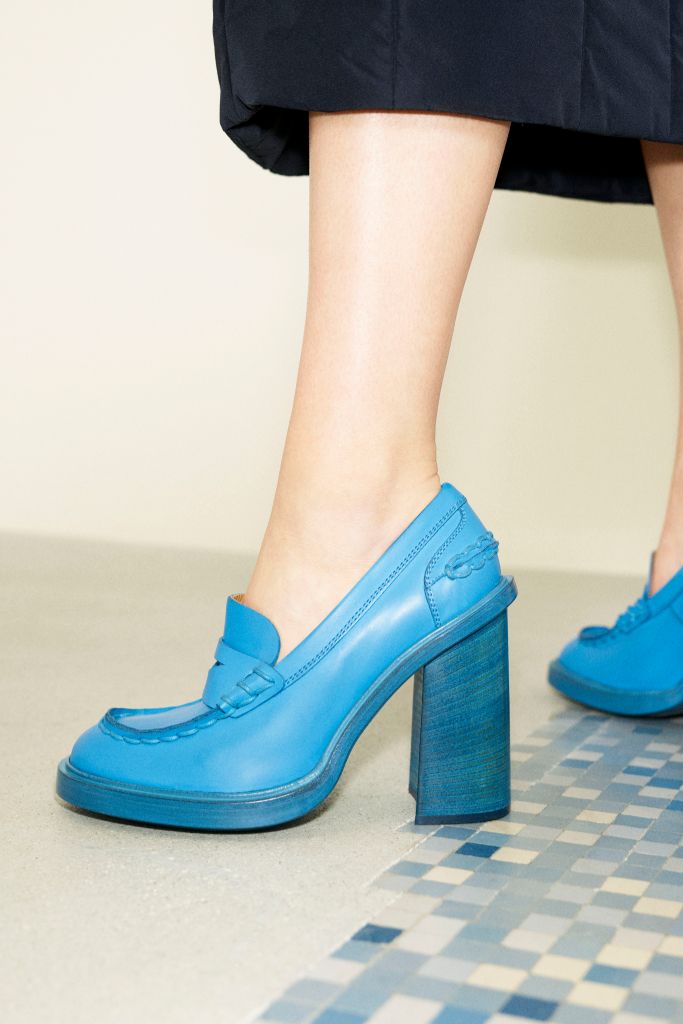