Rapper Kanye West sued Walmart on Thursday over a pair of shoes that he said are “virtually indistinguishable” from his best-selling Yeezy Foam Runners. The billionaire has accused Walmart of profiting off his name and alleges that his company has suffered damages in the “hundreds of millions of dollars” region according to Insider. In the suit, the Yeezy brand said that the shoes came to their attention on social media, dubbing the shoes “budget Yeezys.” The original design retails for $75 while the styles available at Walmart retail for $20-$30. A Walmart spokesperson told Insider that the company is actively reviewing the claim: “The product referenced in the complaint is not sold by Walmart, but rather by third-party Marketplace sellers,” the Walmart spokesperson also said. 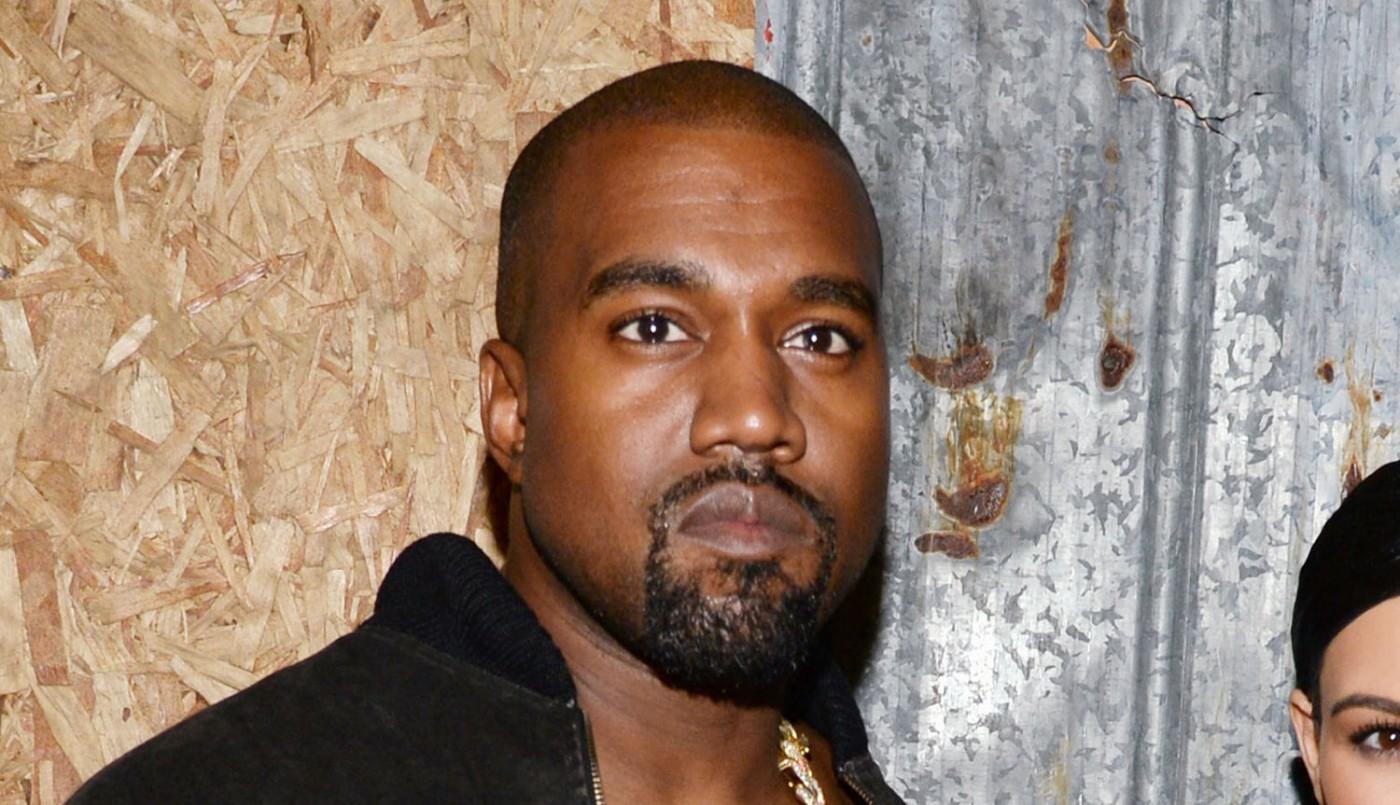 After her smoke show performance in custom Versace, it’s no surprise that Dua Lipa has officially been minted as the brand’s new face. The performer and the Italian label announced today that they are “taking their relationship to the next level” as the Fall Winter ’21 campaign was unveiled. The 25-year-old was photographed by Mert and Marcus showing off the reinvented house motif, La Greca, as well as must-have new season accessories (…..do we want a bandana now?!). Donatella Versace, who also dressed Lipa for the 2019 Met Gala, said this moment has been a long time coming. “I met Dua for the first time a few years ago in London. I knew she was a beautiful girl but when I heard the timbre of her voice, I realized immediately she had something unique and special. Since then I’ve watched her career take off and partnered with her for many amazing moments. Right now, I cannot think of a better woman to embody the spirit of Versace and of this collection.” Us neither! 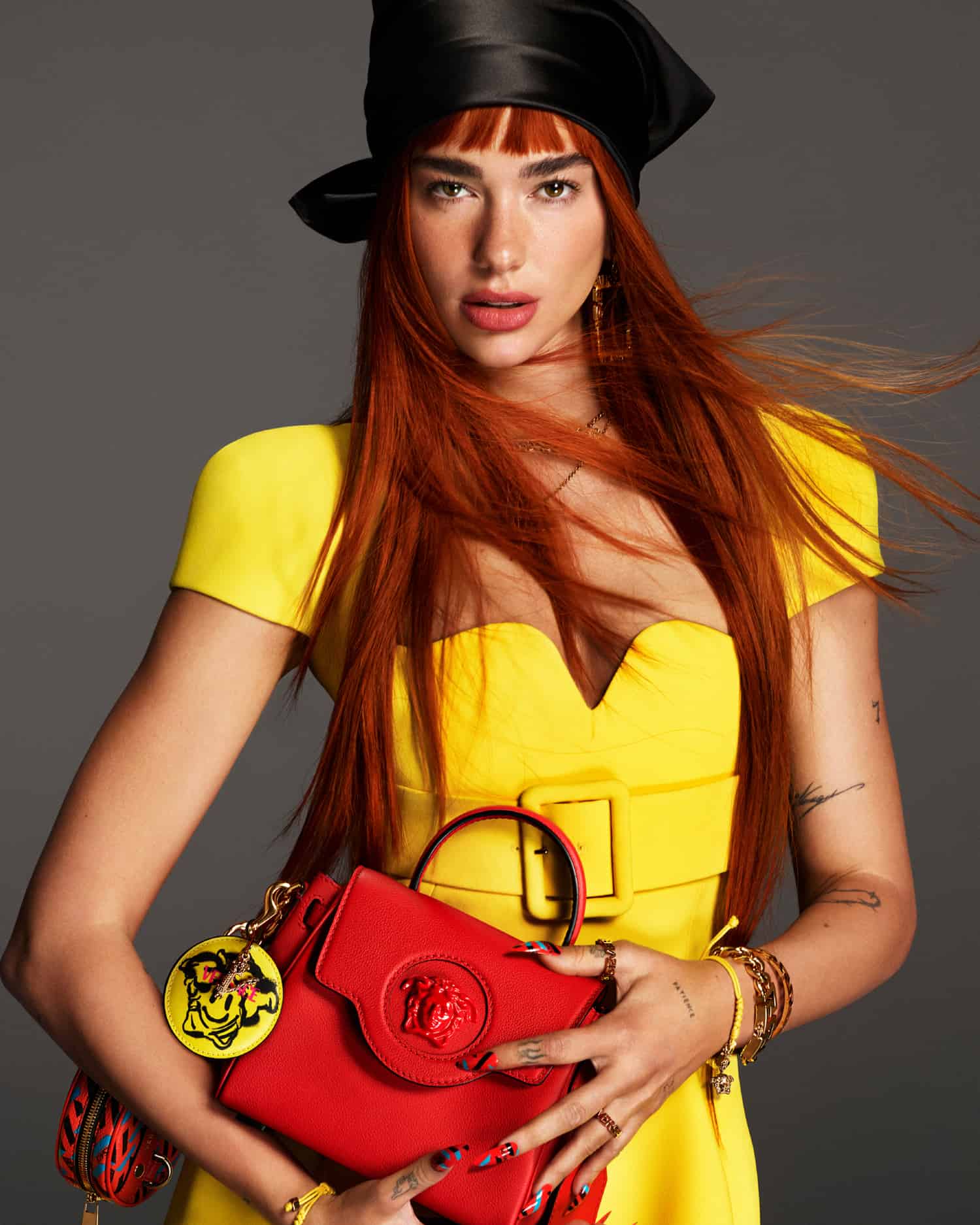 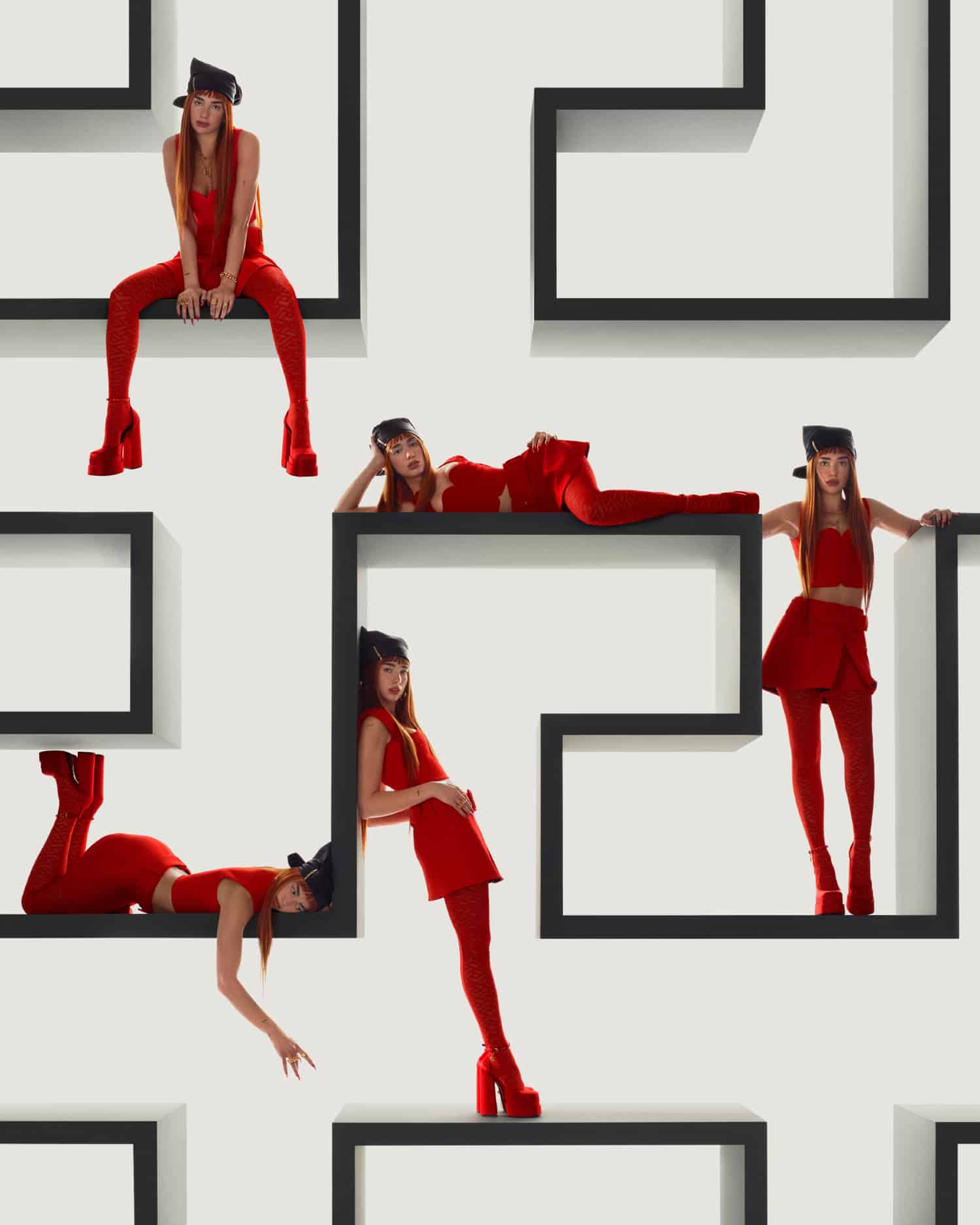 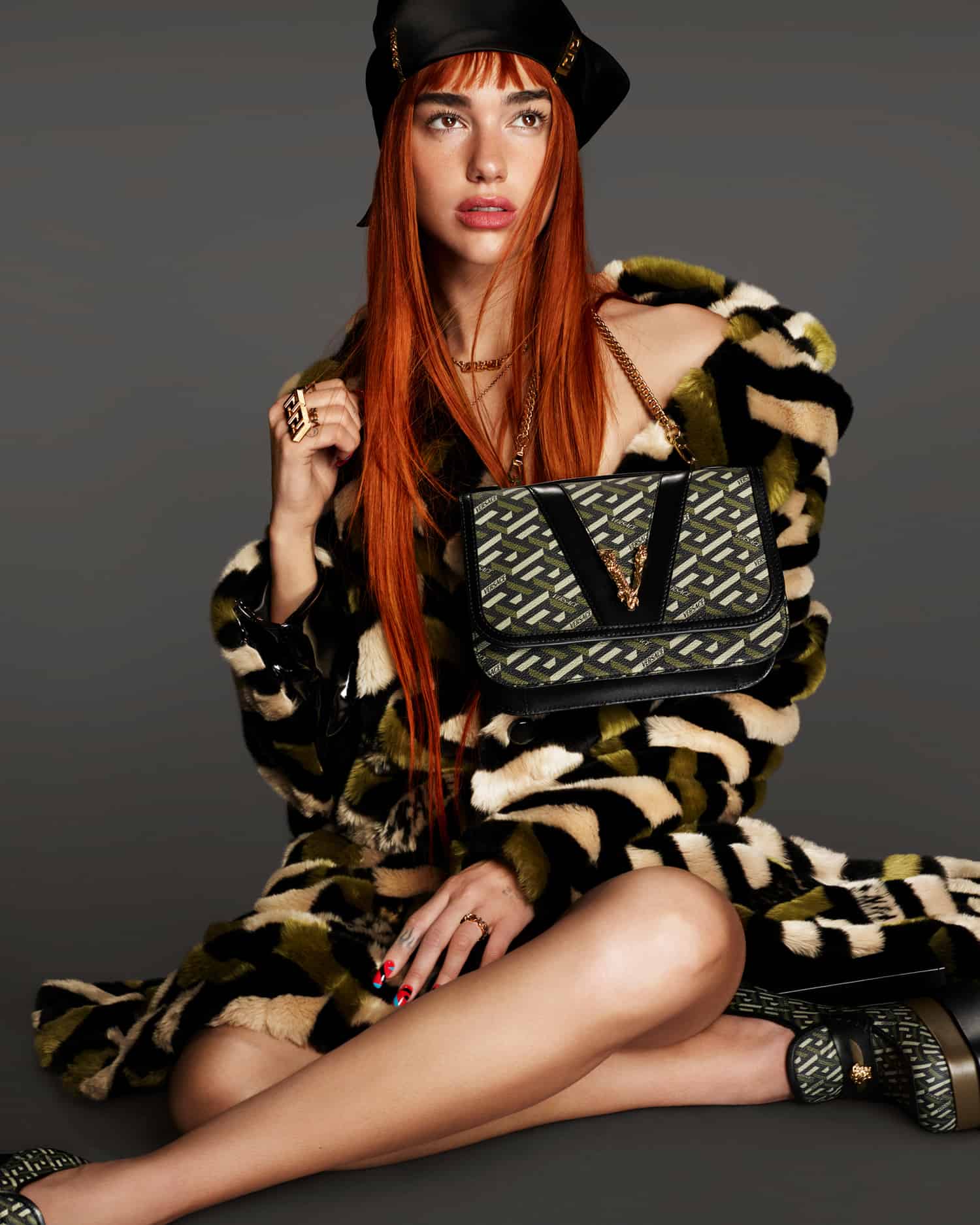 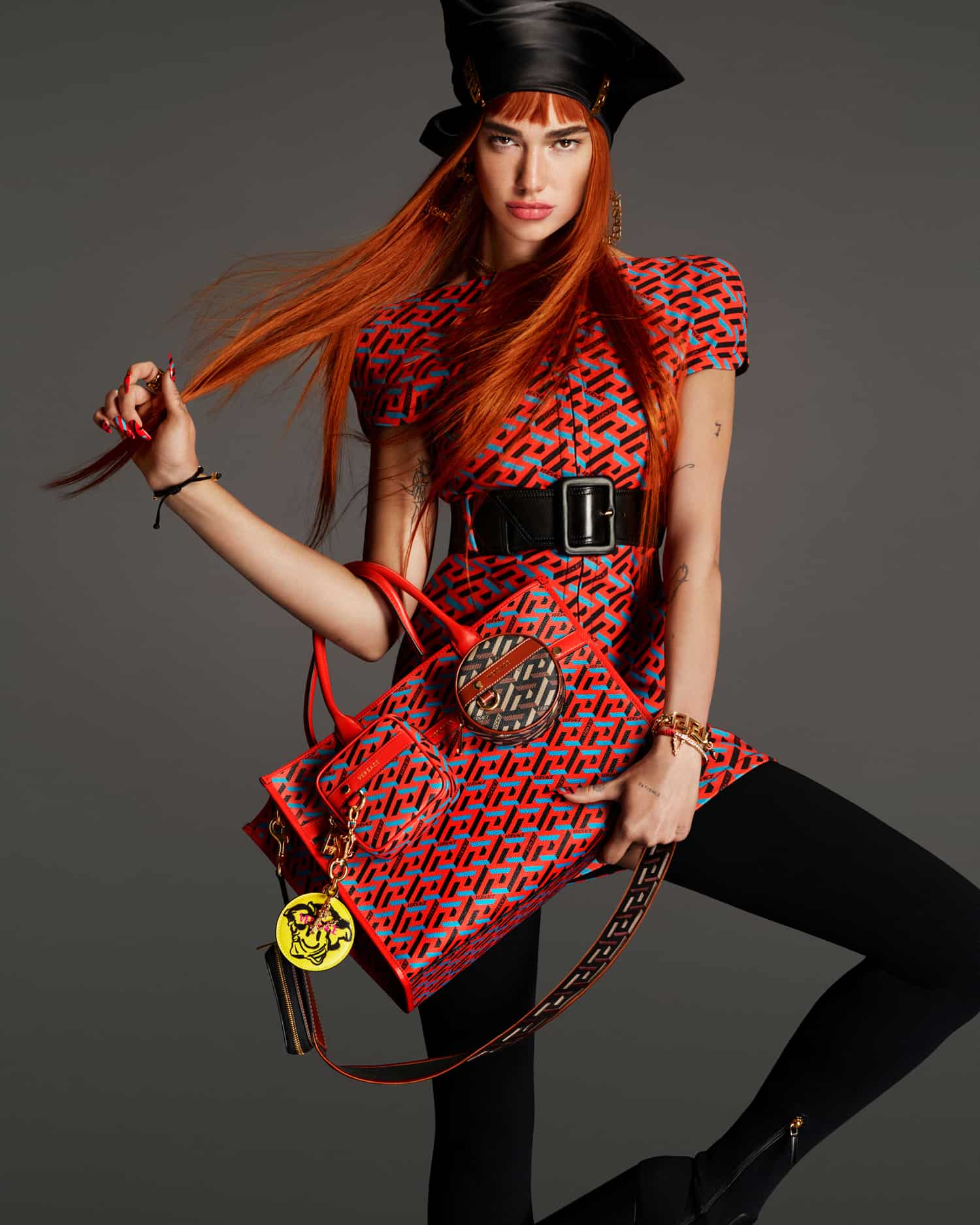 Diesel celebrates summer in the city with retro-roller skating party

Guests flocked to the TWA Hotel last night to raise a glass to good vibes and a NYC revival. The party, hosted by Diesel, brought together the likes of Jamie Chung, Bryan Greenberg, Miss J Alexander, Jordan Daniels, and more for a set by legendary house DJs and music collaborators, DJ Todd Terry and Junior Sanchez. Another highlight of the night was the roller skater performance. The event also comes days after newly-instated creative director Glenn Martens unveiled his debut for the global brand. Read all about that new era here! 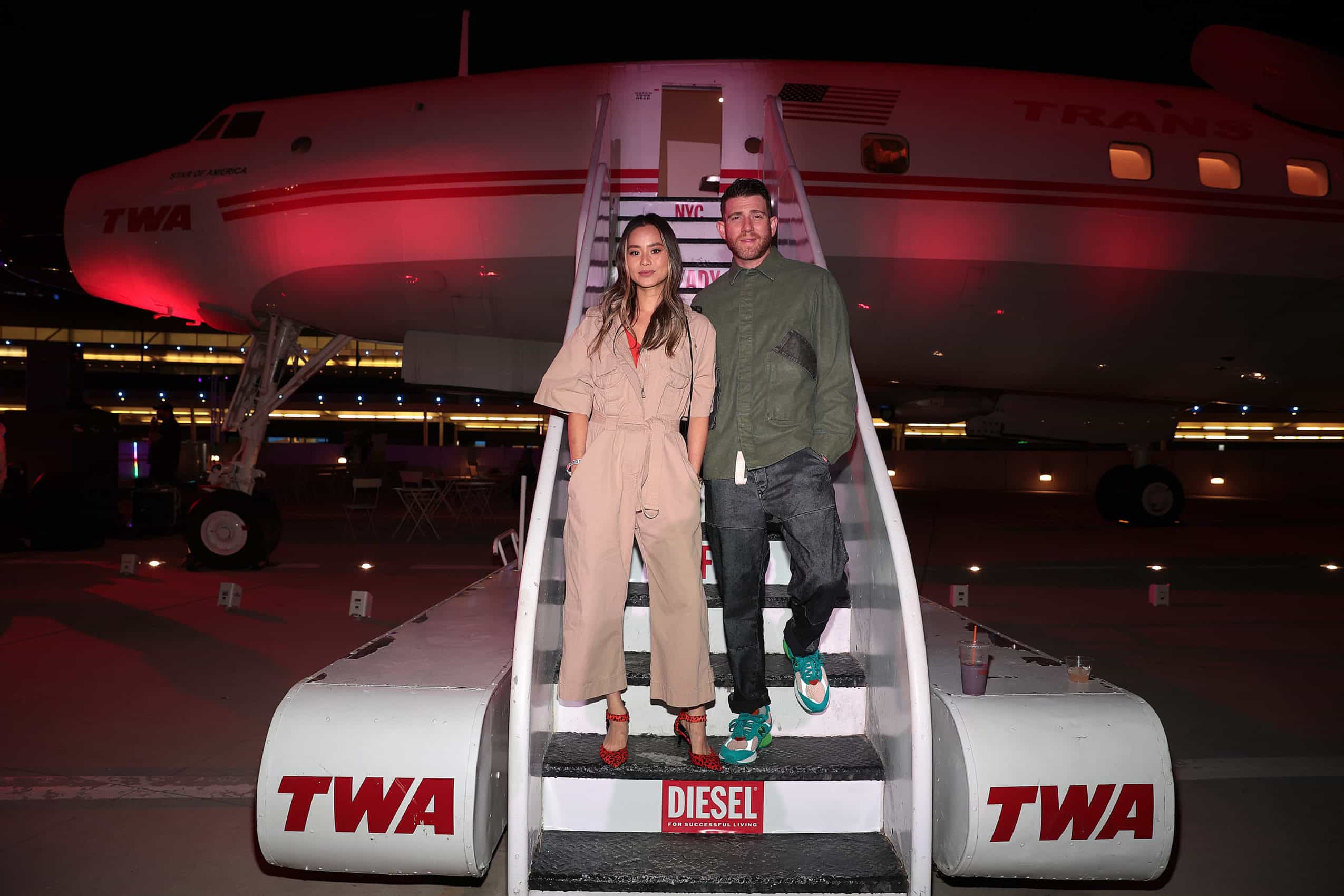 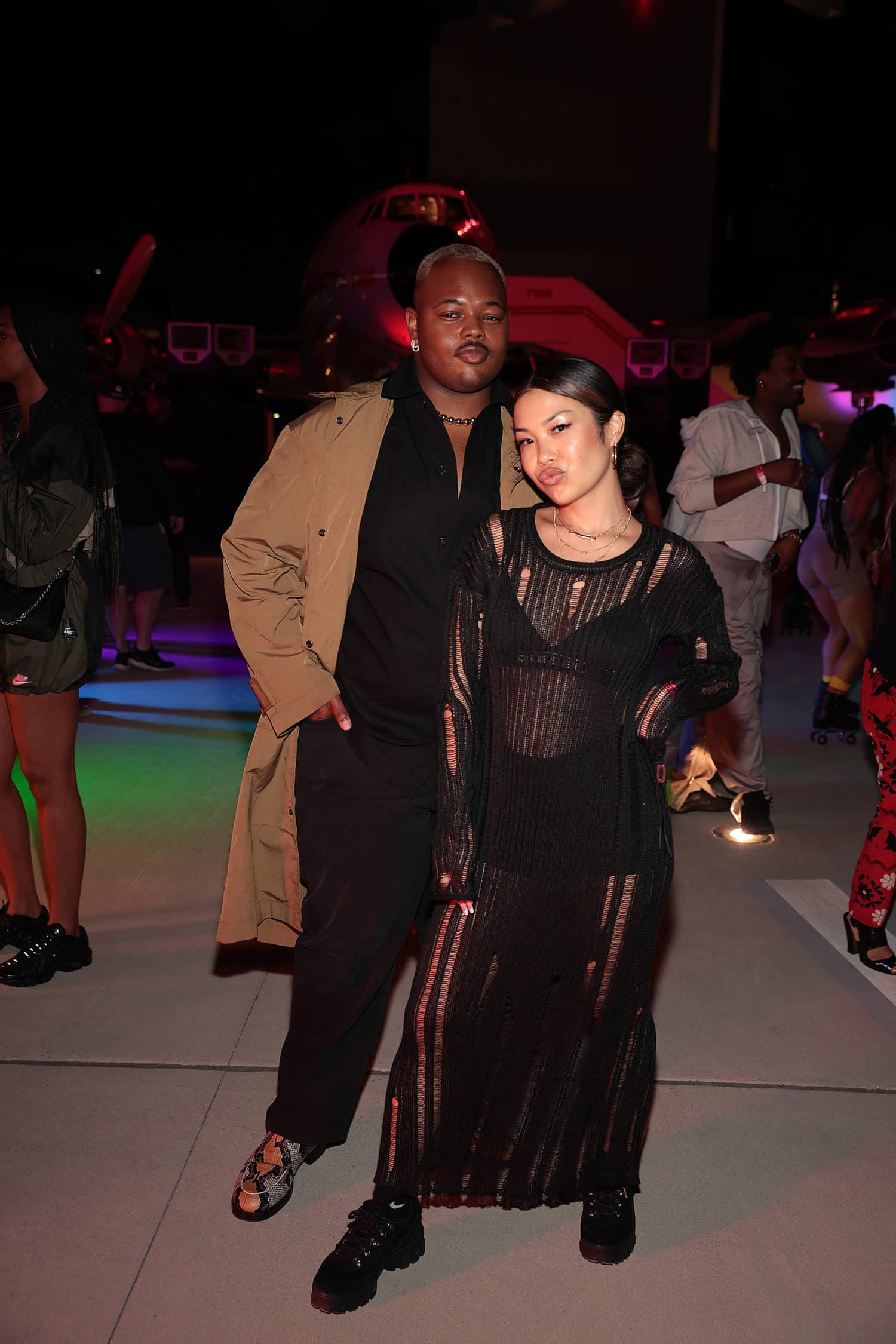 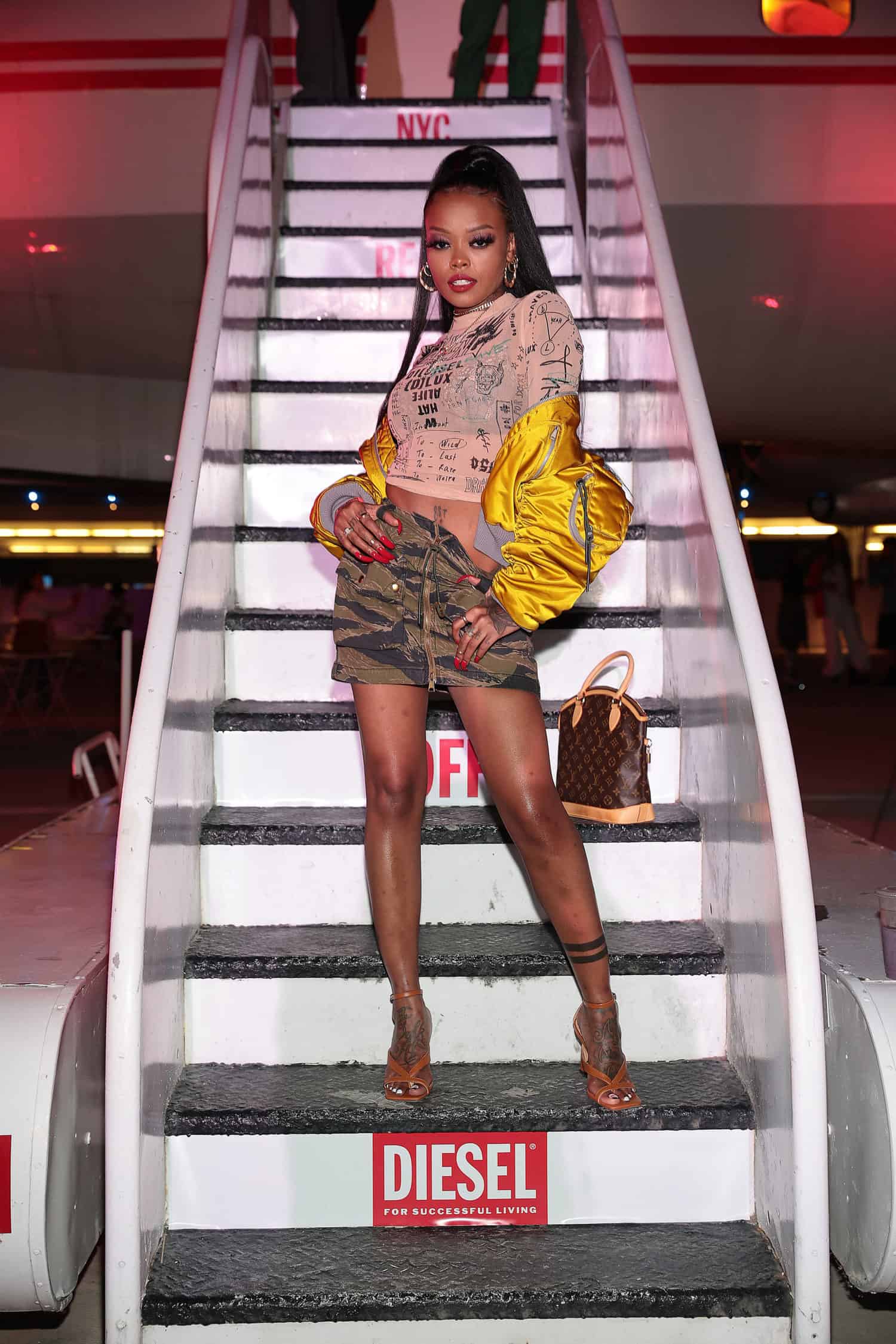 Celebrating one year since its inception, supermodel Joan Smalls has announced that her DonateMyWage.org imitative is to partner with nine new organizations. The donation-focused site will continue in its efforts to support the Black Lives Matter movement by teaming up with Black Girls Smile, Black Trans Advocacy Coalition, Black Voters Matter, Black Women for Wellness, Black Women’s Health Imperative, GYRL WONDER, Integrate NYC, National Police Accountability Project, and Woke Vote—alongside the existing and founding organizations. Smalls originally launched the initiative after announcing she would donate her own salary in the wake of global protests last summer.  Potential donors can use the site to calculate their donation amount, based on their pay, and send funding directly to their preferred cause. “We celebrate one year by continuing to walk the walk, not just talk the talk because we’re stronger together and the fight for justice and inclusion
isn’t over,” Smalls said today. 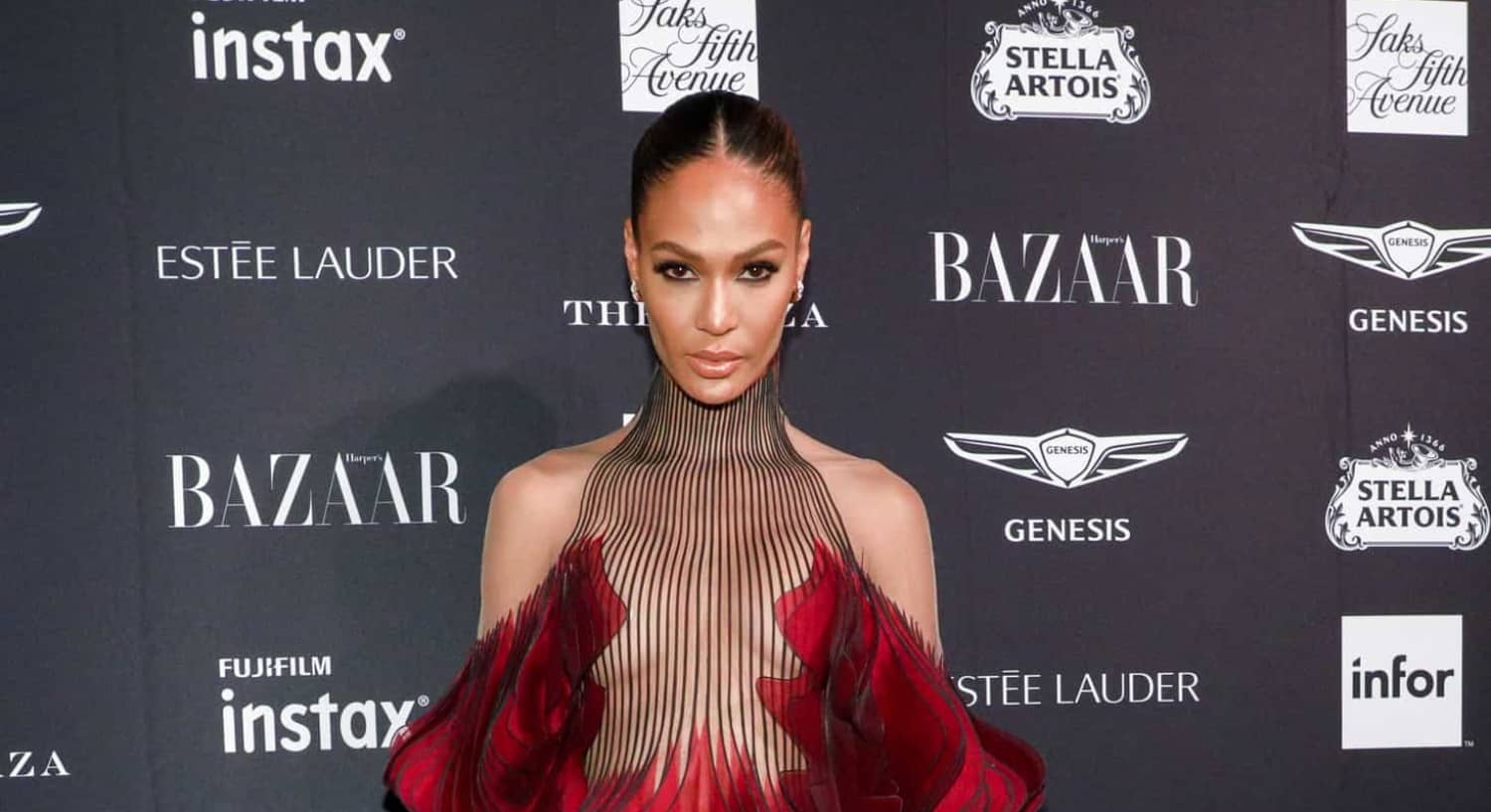 In a notable first, Dior teamed up with a musician for the first time to collaborate on a collection. For Dior Men’s Spring Summer ’22 outing, Kim Jones worked with Travis Scott—and the rapper’s birthplace of Texas was front and center on the proverbial moodboard. The duo went on an imagined journey through America in the late 1940s together, keeping lassoes, stirrup-handled Saddle Bags, and a reinterpreted, sportswear-focused take on both the house logo and Dior design signatures front of mind. Jones and Scott also collaborated with artist George Condo on a series of hand-painted shirts, which are sure to quickly become collector’s items for those in Paris, Texas, and beyond. Watch the show below: